Last year I hiked the Bigfoot Trail as a test piece to see if my legs could handle long distance hiking again. After 22 days they held up wonderfully, thus solidifying dreams of other trails. Here’s an interview I gave after the hike. 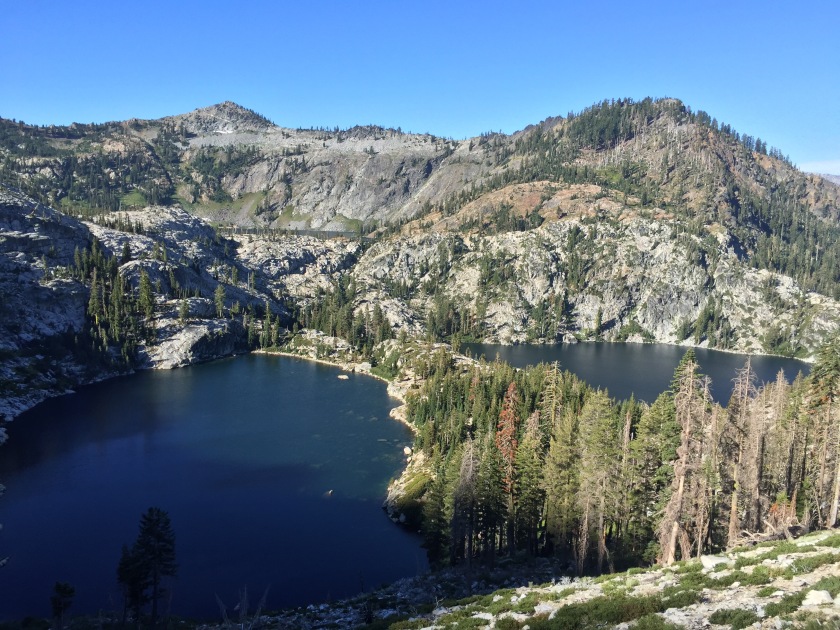 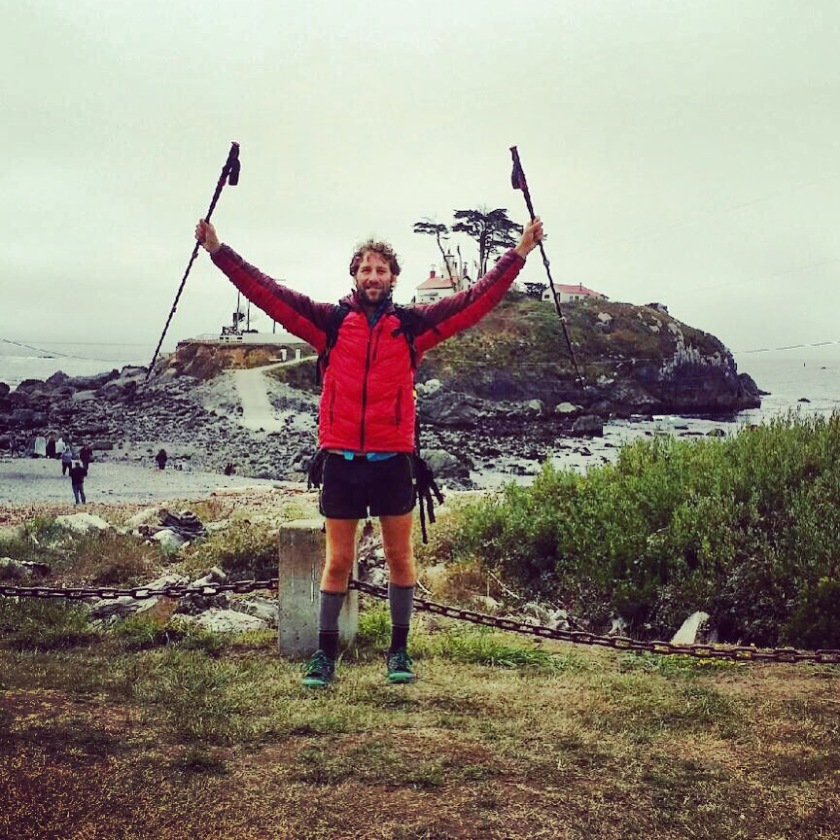 Since the age of 8 I have always loved being outdoors. During my elementary school days I loved to run and hike. Occassionaly, during the summer months I’d go out on day hikes with my parents. Whether in Yosemite, or the Dinkey Lakes Wilderness area, I’d be itching to hike just as far as I could; for it was always the sights unseen that lured me farther into the backcountry. These youthful day hikes whetted my desire, only the more so, for exploration but never satiated my fix. There was just never enough time to explore, constrained by the physical and temporal limits of myself and those around me

It wasn’t until my early 20’s that the freedom to roam about the wilderness became entirely my own. Sure there were still time constraints, but finally I could head out for multiday adventures on my own. Coupled with a subscription to Backpacker Magazine, research on long distance trails and chatting with fellow hikers, did I begin to gain the requisite knowledge to feel comfortable with all the new found time.

Experience is always key and I found that the first few years of outings countinued to push my boundaries. Sometimes these situations were just flat out risky, scary, or just required overcoming the pain and suffering one experiences while getting the body adjusted and comfortable with a new pursuit. Luckily after each trip into the backcountry a desire for more was always met upon returning to town. More so, positive experiences were compounding, driving a desire for more.

Yet with a perennial lack of confidence and an ear for the critique of others, I frequently forewent my desires for more practical/ societal driven ends. So it went, for a little over a decade, that I pursued more practical means of societal acceptance and didn’t follow my true unbridled desires for long distance hiking. I always assumed that the John Muir Trail would be the one that would be the catalyst for me. Yet time passed and at the age of 33 I still hadn’t done anything longer than 168 miles.

My life changed suddenly and dramatically though on July 5, 2014. Having just returned from completing my final semester at Humboldt State University, 15 years after beginning my higher education, I decided to celebrate with a four day backpacking trip. Leaving from Florence Lake, in the John Muir Wildernes, I planned a lollipop loop up the South Fork of the San Joaquin River to Martha lake, over to Mt. Goddard, over into the Evoultion Valley and out the same trail I came in on to the trailhead at Florence Lake. This wasn’t to be though. Halfway through the hike after climbing Mt. Goddard, on the descent of a fourth class chute on the north ridge of Goddard Divide, a rock came lose. With my legs spread wide on the upper edge of a snow field and stunned into inactivity, I watched the final 20 feet as the rock slid down the chute and landed on the back of my right calf.

Immediately my right tibia was compounded as well as a broken fibula. Coming to, I found myself sliding uncontrollably down the snowfield I was perched on above. After two failed attempts I was finally able to grab my ankle before it dipped into another snowcup, which felt as though my foot was being ripped off my leg. Self arresting 15 feet before impaling myself on a rock outcropping, I gathered myself and crawled up onto the rocks. After stabilizing my leg and putting on all my warm layers, I got back onto the the snow and slid and crawled to the leading downhill edge of an ancient glacier. For four days I laid overlooking a lake basin and Mt. McGee to the north and the JMT/ PCT corridor of the upper Evoluton Basin and Wanda Lake. Only after the hope of a rescue seemed unlikely did I take matters into my own hands and begin the arduous crawl towards safety. In all I crawled or slid about 2 miles before finally being rescued after five and a half days.

For almost nine months I was unable to walk. During that time I slumped into a depression and cloud of massive self doubt. What were going to be my restrictions, if any, and what was I going to be physically able to do? Luckily only two months after being cleared to walk again I was hiking 20 mile weekends, to which I paid for physically for the next week. But being out in the mountains reminded me of what could possibly be again. The hope and desire for long distance hiking returned. As the rest of 2015 unfolded I lost the perceived physical limitations of my body but retained the melancholy of spirit.

It wasn’t until a chance reaquanitance with a beautiful souled woman in November of 2015 that challenged my lasting self doubt. After telling Sara Fry of my desires to someday hike the PCT, she questioned my lasting insecurities. Not only of my physical form but the more subtle psychological limitations I still held onto and remained cultivating.

After much dialogue between us I tackled one of my fears, relearning to white water raft guide again. After a successful and rather easy reacquaintance with guiding, my energy turned back to long distance hiking. Living in Northern California at the time, I decided to use the Bigfoot Trail as a test piece to see if my body could handle the rigors and stress of 360 miles. Not only did my body take back to hiking like a fish swimming in water, but Sara and I also decided to hike the Theodore Solomans Trail together. A week and a half after finishing the Bigfoot Trail I was back into the Sierra for the first time since the injury for anything longer than a day hike. After 24 days we completed the 260+ miles of trail. All told in two months I walked over 600 miles.

With the thought of a long distance trail no longer being a physical impediment, it was only a couple months before the PCT became a tangible reality again. While lying in bed in early December I rolled over and announced to Sara that I wanted to do the PCT. She was so excited for me. Way more than even I had been announcing it to her (she’s done the PCT, CDT and hiked over 11,700 miles). She told me that I should post it to the world on social media. Here too, my friends began responding with more enthusiasm than I had as well. It was truly uplifting to get all the love and support. Buoyed by all the supporters,﻿ and confident in physically being able to handle the trail, it was only a matter of garnering the money to be able to hit he trail in May.

Luckily everything has worked out now. I’ve been on trail since May 17, 2017. Come follow along with me on this 2668 mile journey.

“When one tugs at a single thing in nature, he finds it attached to the rest of the world.” - John Muir